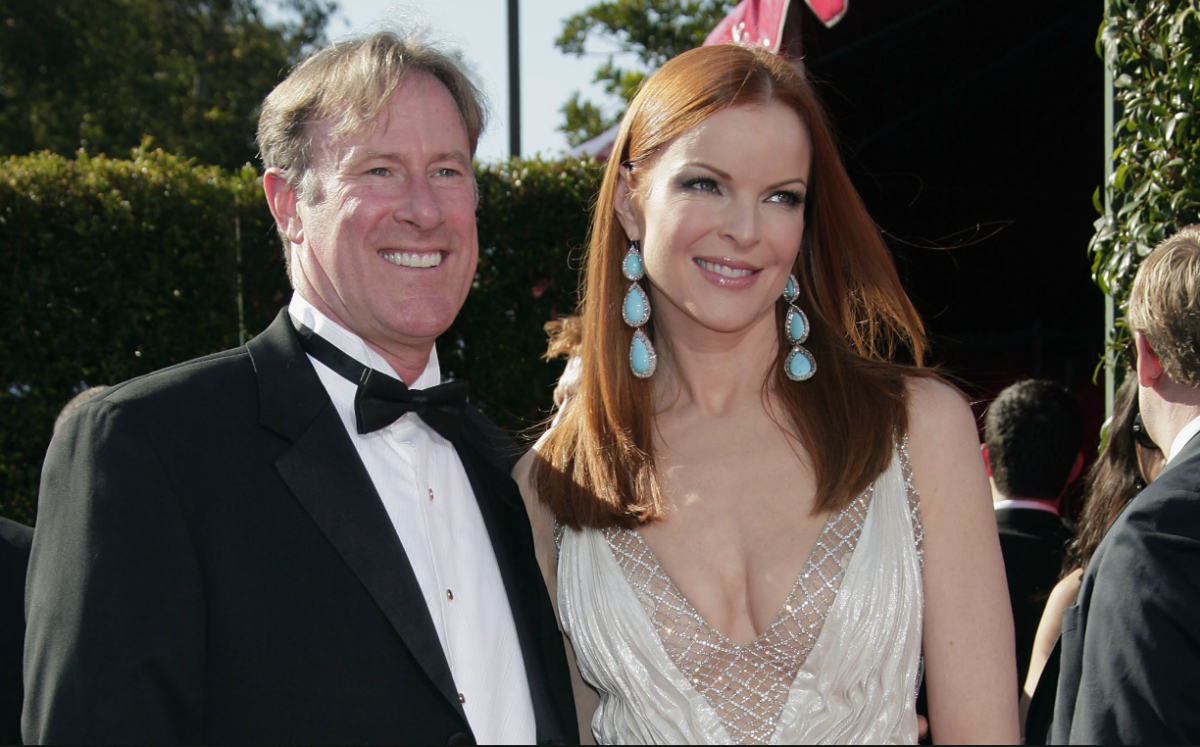 Cross, 57 explained that the discovery came about as a result of a colorectal exam during a routine visit to her gynecologist. “I was so not thinking anything was wrong because I didn’t have any symptoms, and she gave me an exam and came around and said, ‘Well, I just want you to know, whatever it is it’s curable,’ ” Cross said. “It was like ‘What? What are you talking about?’

The actress is openly discussing her cancer battle to help reduce the shame associated with the condition. “I know that there are people who are ashamed,” she said. “You have cancer. Should you then also feel like ashamed like you did something bad because it took up residence in your anus?”

Her husband, Tom Mahoney, was diagnosed with throat cancer in 2009. Doctors now suspect that Cross’ cancer and Mahoney’s came from the same type of human papillomavirus, known as HPV. Both Cross and husband are now in remission after several rounds of radiation and chemotherapy.

So grateful and happy to be alive but sad that my hair fell out and is about 1 inch long now and looks cra cra. Anyone else have #hairloss due to #cancer? Talk to me. I feel you. Xxoo m❤️❤️❤️