Copper Shavings are included in this orgone pyramid to enhance the propulsion of orgone energy and beneficial negative ions into the space where the pyramid is located which can be meausred by a negative ion meter.

White Quartz is utilized in this orgone pyramid due to it’s piezoelectric properties, meaning its energy is amplified by putting pressure on it. When the non-toxic resin hardens and catalyzes around the crystal while the pyramid is being made, the compression activates its natural orgone energy.

Obsidian is a strongly protective crystal that serves to shield against negativity by absorbing and shifting negative energy from the surrounding environment while promoting qualities of inner-strength.

Golden Sri Yantra Symbol is a sacred symbol that represents the ultimate union of Divine Feminine and Divine Masculine energies in harmony to manifest abundance and prosperity. 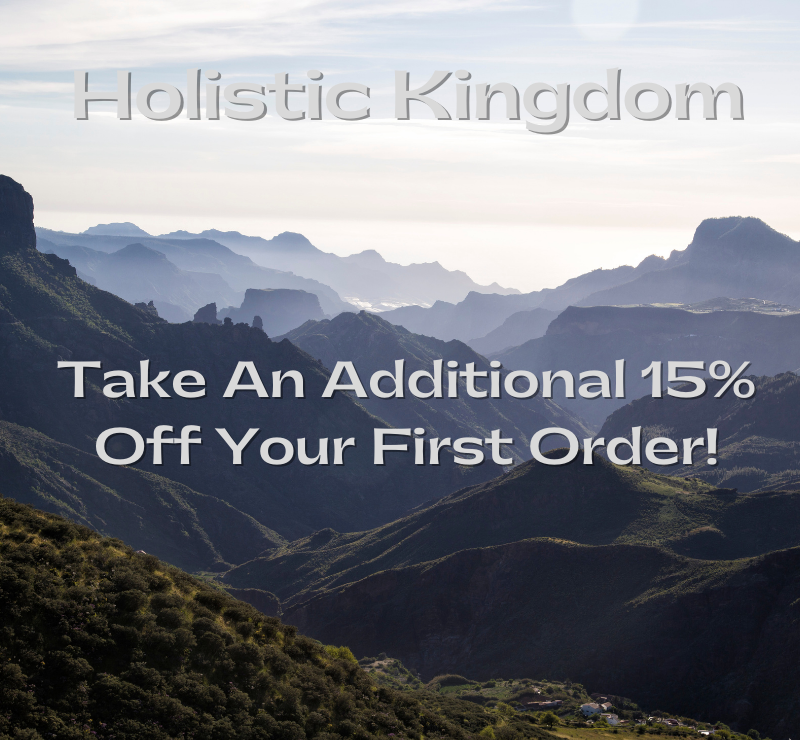